As a lifelong ‘jazzerciser’ and owner of Jazzercise Little Rock Fitness Center, Heather Abed considered herself to be in tip-top shape. So when she went in for her annual mammogram and got a clean bill of health, she thought nothing of it. That was until six months later when she discovered two lumps.

After a lumpectomy and node removal, the tumors were tested and came back positive for breast cancer. At just 44 years old, Heather said she was in utter shock. “I couldn’t believe that at my age and with my health I was being diagnosed with cancer. I couldn’t understand why nothing was seen at my mammogram six months earlier.”

She admits that her first thought was her husband whose life had been marred by his own family’s cancer journeys. “I was sad to tell my husband because his mother had passed away from breast cancer in the early 90s, and his father died from throat cancer just two years ago. I hated to tell him that he was going to experience cancer once again.”

Following her surgery, Heather came to CARTI’s Dr. Rhonda Gentry for a partner in the second phase of her cancer journey. Together, she and Dr. Gentry chose to move forward with chemotherapy and radiation treatments.

Over 12 weeks and four treatments, Heather said that “while chemo was hard, it was so uplifting to see how God loved on me through my nurse Vicky, my friends and family, and even strangers. The outpouring of love kept me going during those weeks.”

Following chemotherapy, Heather began radiation therapy. She’s looking forward to October 11, the day that will conclude the last of her 33 treatments.

If her cancer diagnosis could have a catch phrase, ‘you really never know how strong you are until being strong is all you have’ would be it. Framed on the wall in her physician’s office, these words became an anthem of sorts for Heather as she went through her journey. She says while she thought she was strong before, her cancer diagnosis has better equipped her “to roll with life’s punches.”

Through it all, Heather says the hardest part is yet to come. “Knowing that I will have to wonder if it is going to come back is going to be the most challenging part of the journey moving forward.” But thanks to her support system she knows “You don’t have to fight alone. A whole lot of people are there to fight with you.”

Her Jazzercise family is showing her their love by hosting a special month-long Breast Cancer Awareness Month fundraiser. Throughout the month of October, Jazzercise Little Rock will raise funds for CARTI’s Appearance Center, a patient resource that Heather says “was great at helping me cope with my hair loss.” She chose to support the Appearance Center because “it does so many things for women to help them feel better, not just on the inside, but on the outside.

To participate, join Jazzercise Little Rock for free Saturday classes and a free class any day of the week, available only for new clients. Caps, scarves, wigs, bandannas and monetary donations will be collected at the beginning of each class. For more information and a complete schedule of classes, CLICK HERE.

See Heather in ‘The Many Faces of CARTI‘ feature in this month’s issue of Inviting Arkansas. 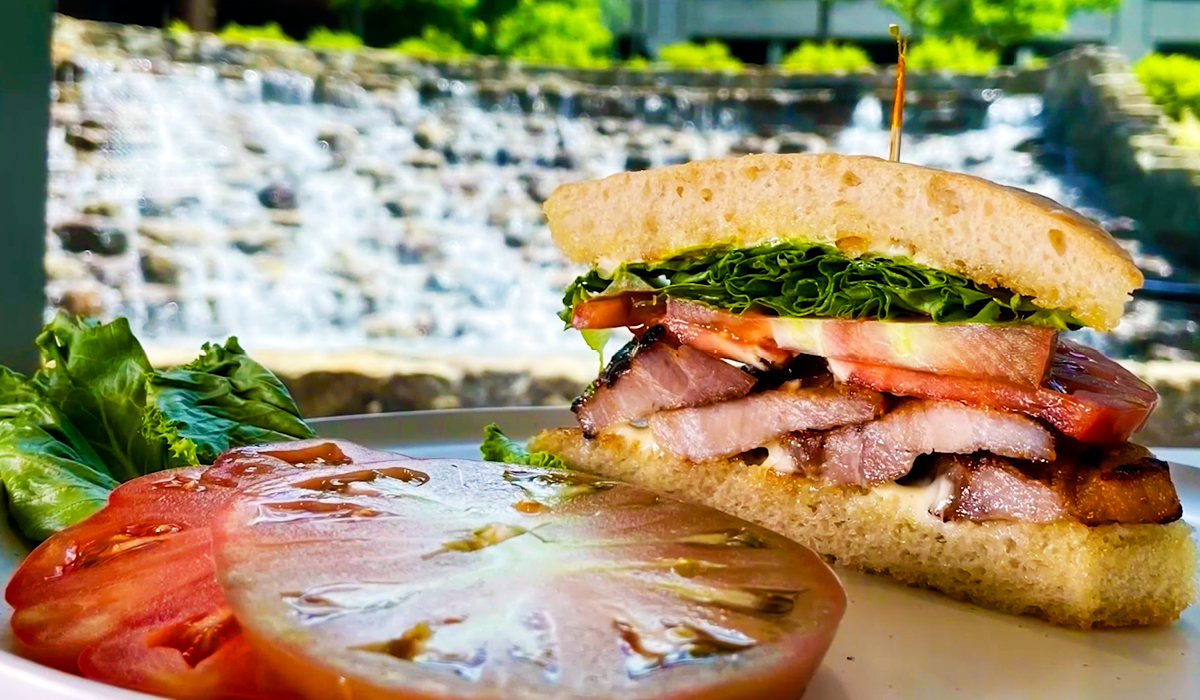 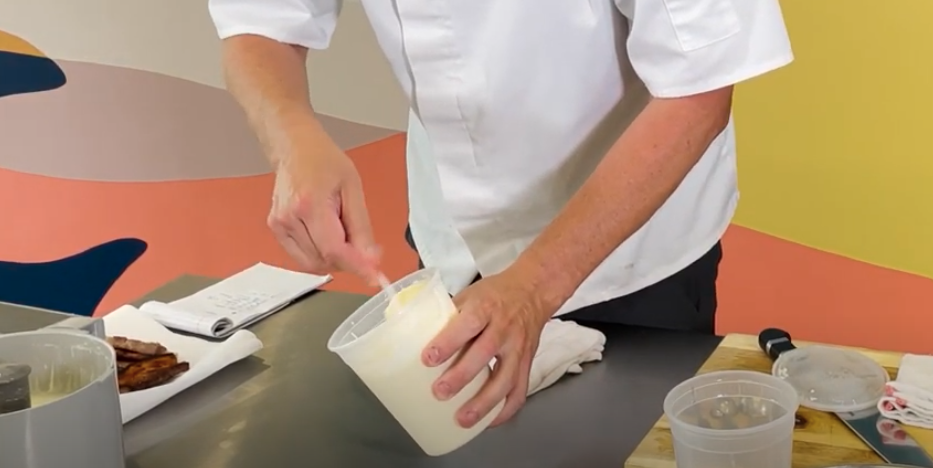 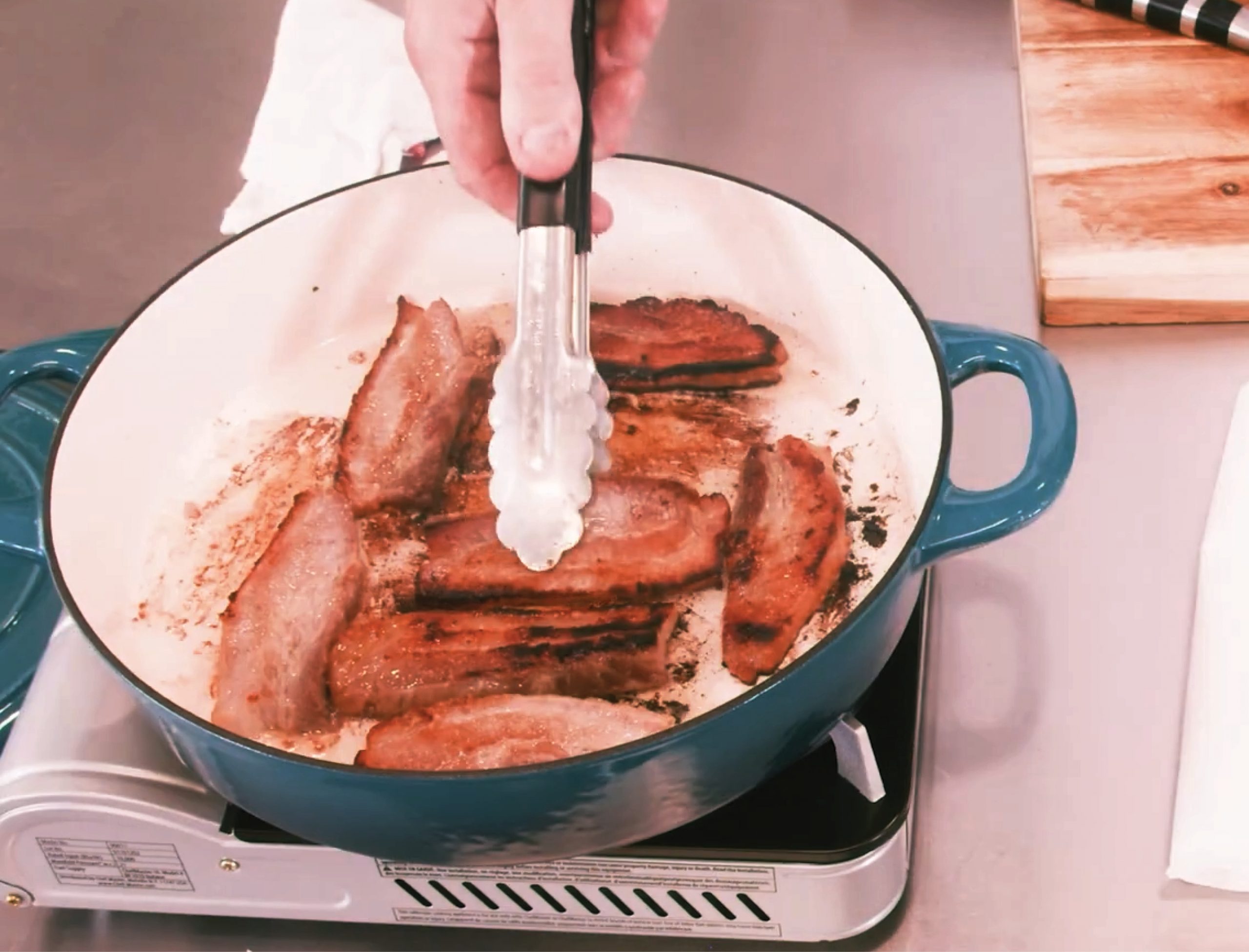