Some types of cancer can be found before they cause symptoms. Checking for cancer, or for conditions that may lead to cancer, in people who have no symptoms is called screening. Screenings can help physicians find and treat some types of cancer early, generally allowing treatment to be more effective. However, not all types of cancer have screening tests and some tests are only for people with specific genetic risks.

The following content from the American Cancer Society provides information on some of the most widely used screening tests for common cancers. Please speak to your health care provider for additional information.

Breast cancer is sometimes found after symptoms appear, but many women with breast cancer have no symptoms. This is why regular breast screenings are so important. Annual mammograms can help find breast cancer at an early stage, when treatment is most successful.

The best way to find cervical cancer early is to have regular screenings with a Pap test, which may be combined with a test for human papillomavirus or HPV:

As Pap testing became routine in this country, finding pre-invasive lesions (pre-cancers) of the cervix became far more common than finding invasive cancer. Being alert to any signs and symptoms of cervical cancer can also help avoid unnecessary delays in diagnosis. Early detection greatly improves the chances of successful treatment and can prevent any early cervical cell changes from becoming cancer.

Lung cancer is the leading cause of cancer death in Arkansas, and low-dose CT scans at CARTI can help detect it before it becomes deadly. Because lung cancer does not always show symptoms early on, screenings are highly recommended for smokers or patients with a history of smoking, but anyone can benefit from them.

During the scan, patients will lie on their back on a long table. They will be asked to lie still as the table slides through the center of a large machine that creates images of the lungs. When the scan begins, patients may be asked to hold their breath for a few moments to create a clear picture of the lungs.

Imaging of the scan will be available on the same day as the scan, with the written report ready within 24 hours or the next business day. To learn more about Healthy Lung Screenings, click here.

Digital Rectal Exam (DRE): For a digital rectal exam, the doctor inserts a gloved, lubricated finger into the rectum to feel for any bumps or hard areas on the prostate that might be cancer. The prostate is just in front of the rectum. Prostate cancers often begin in the back part of the gland, and can sometimes be felt during a rectal exam. This exam can be uncomfortable, especially for men who have hemorrhoids, but it usually isn’t painful and only takes a short time. DRE is less effective than the PSA blood test in finding prostate cancer, but it can sometimes find cancers in men with normal PSA levels. For this reason, it might be included as a part of prostate cancer screening.

At CARTI, we do everything in our power to make patients and their loved ones feel as comfortable and positive as possible during their treatment. 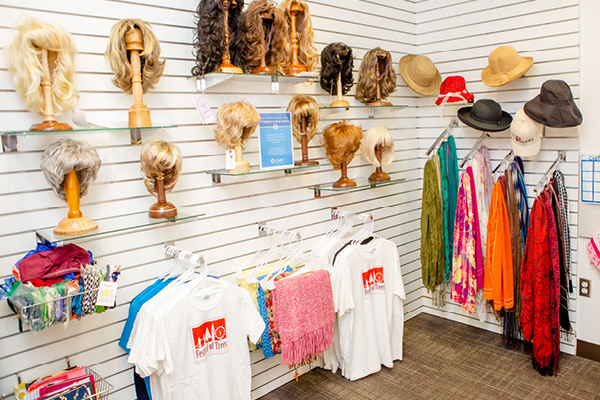 We believe in caring for the patient as a whole — including physical, emotional and financial wellbeing. 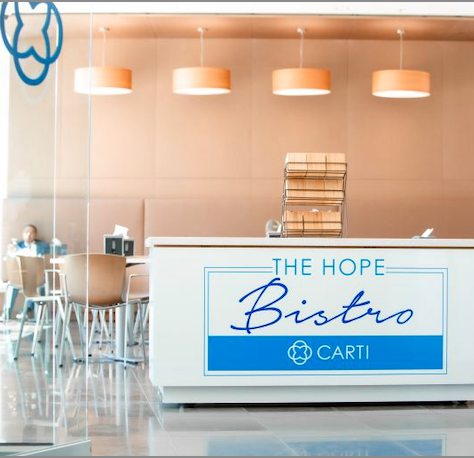 The Hope Bistro features a variety of high-quality food offerings that foster health and healing. 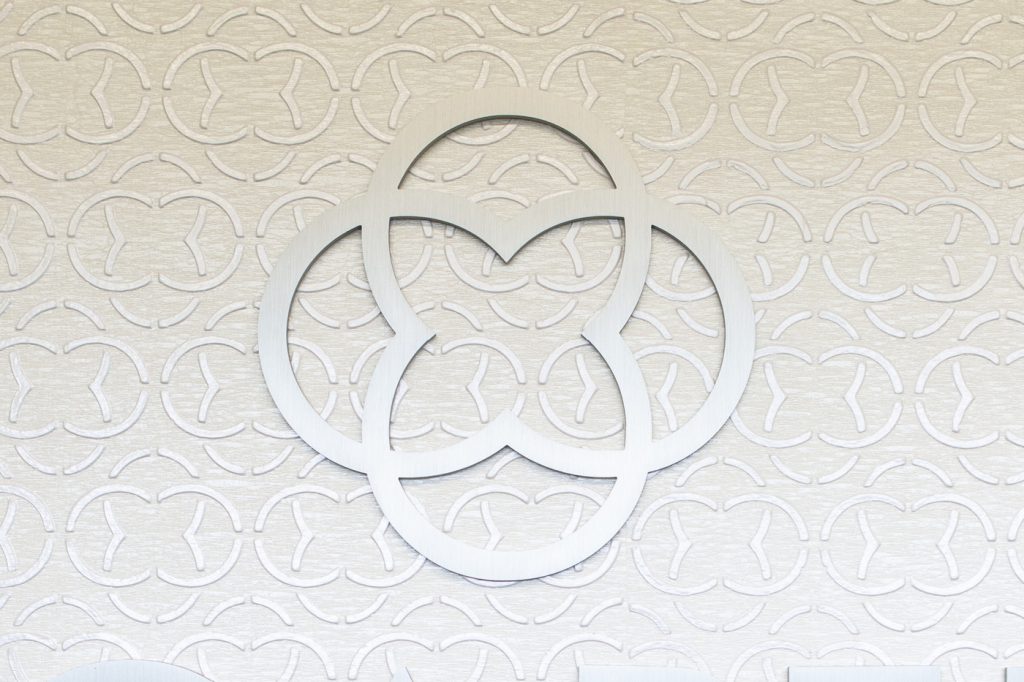 Our experts are a phone call away through the CARTI Health Line, your connection to the most trusted cancer specialists.