Men are statistically shown to be twice as likely to develop kidney cancer than women, according to Thomas Sneed, M.D., a hematologist/oncologist with CARTI, the state’s largest private practice, not-for-profit cancer care provider.

“Numbers from the American Cancer Society do show men at a significantly higher risk than women when it comes to kidney cancer,” says Dr. Sneed.

“It is important to note, however, that kidney cancer is still currently ranked among the top 10 most common cancers in both men and women,” notes Dr. Sneed. “As with any cancer, the key to treatment and survival is early detection.”

According to Dr. Sneed, early detection is rooted in awareness. March is annually recognized as Kidney Cancer Awareness Month.

Reports from the American Cancer Society show the rate of kidney cancer diagnosis increasing since the late 1990s while the death rate for the disease has been on the decline due, in part, to the development of new imaging technology that has helped physicians to identify cancers that may otherwise have gone unnoticed.

“Because there is no real screening process to detect the disease, kidney cancers are very often discovered almost by accident, usually during routine tests for other diseases,” says Dr. Sneed. “Fortunately, incidental discoveries such as these typically occur long before the cancers cause pain or discomfort to the patient, which in turn usually means they are found during the earliest stages.”

When it comes to kidney cancer, Dr. Sneed said signs and symptoms to be aware of include: blood in the urine; low or high blood counts; unexplained pain in the low back or side; unexplained weight loss; unexplained fever; loss of appetite; and fatigue.

Certain lifestyle contributors are among the known risk factors for kidney cancer, including smoking, obesity and workplace exposure to toxic substances such as asbestos and trichloroethylene. Additional risk factors associated with kidney cancer include family history, high blood pressure and race.

CARTI is a not-for-profit, multi-disciplinary cancer care provider with facilities located throughout Arkansas. The CARTI Foundation was incorporated in 1983 as a non-profit organization to assist CARTI in meeting the current and future needs of Arkansas cancer patients and their families. 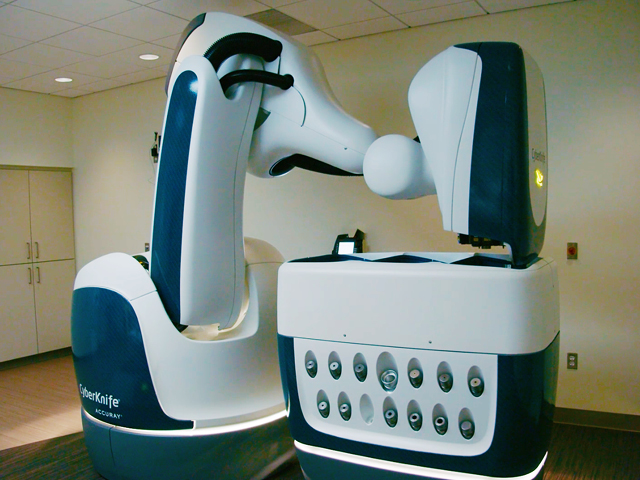 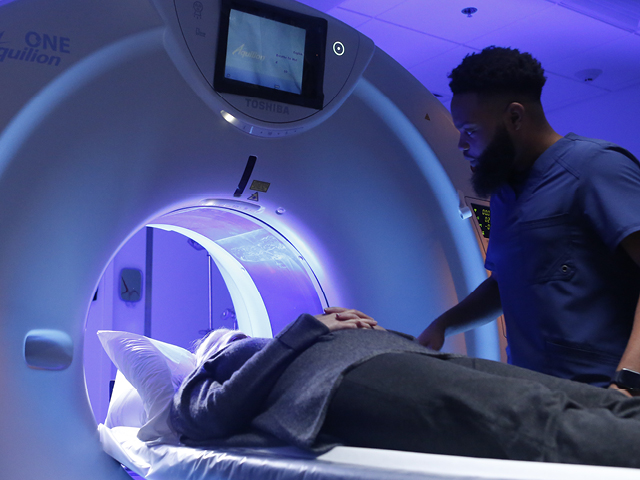 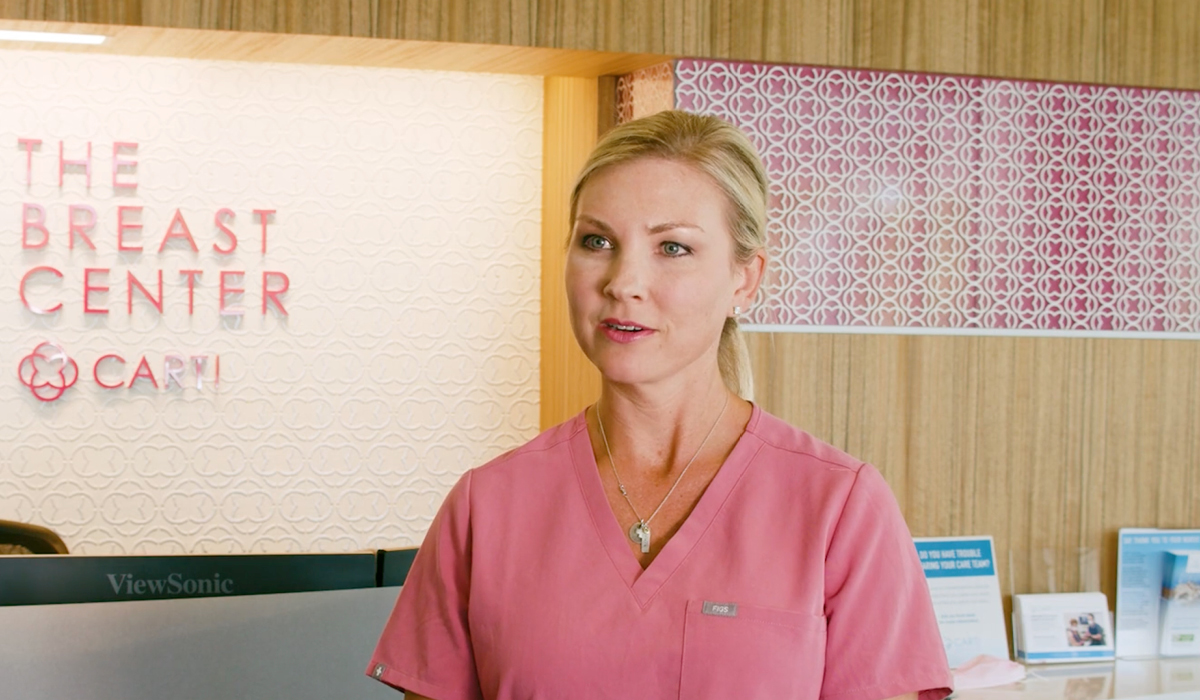