As seen on Talk Business & Politics.

CARTI has added three new locations in south Arkansas in recent years and more expansion may be forthcoming.

Adam Head, CARTI president and CEO since 2017, said in a Talk Business & Politics interview on Sunday (Jan. 3) that a “sense of purpose” has been guiding the center’s growth to its 19 locations. In the past two years, CARTI has added facilities in El Dorado, Crossett and Pine Bluff.

“I think we’ve just recognized that although there have been needs in other areas, we had some natural expansion opportunities first and the last couple of years, like in Conway in Russellville and the River Valley area, northern Ozarks. But we’ve seen really in South Arkansas, there’s just a void of what I would call really world-class cancer care services and the way that we want to be able to deliver those,” Head said.

CARTI has a footprint stretching from north Arkansas to south Arkansas, but does not have location in the fast-growing Northwest or Northeast corners of the state. Head said growth has been motivated by need.

“It’s not been for expansion sake. We’ve seen a void in some areas, and we’ve aggressively pursued it,” he said. “We’re an independent, non-profit organization. So we have the opportunity to be absolutely mission- and vision-focused and we’re able to move quickly, which isn’t always the case in healthcare. In fact, it’s usually not the case.”

While cancer treatment is becoming more advanced and successful, it is still an expensive undertaking. Head doesn’t see that changing anytime soon.

The pandemic presented similar obstacles that other healthcare groups faced; however, Head noted that cancer treatments had to continue for many patients. They couldn’t put off treatments as elective.

“I’m really proud of our team,” he said. “The reality is cancer doesn’t stop. No one asked to get a cancer diagnosis anytime, and especially during a global pandemic. When someone gets a new cancer diagnosis, whether it’s in 2019, or it’s in 2020, they want to be able to be cared for. They want to know that they can be safe and receive that care. So we’ve had to pivot very quickly in some instances, and actually our model for being able to be close to home and in different locations 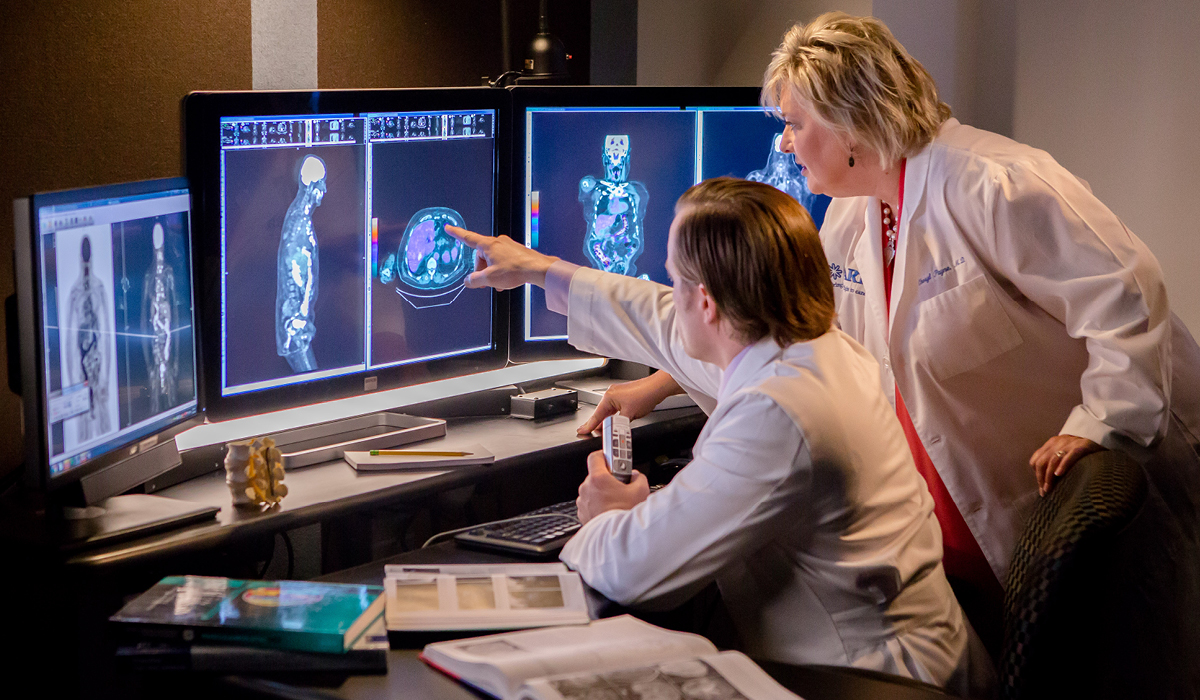 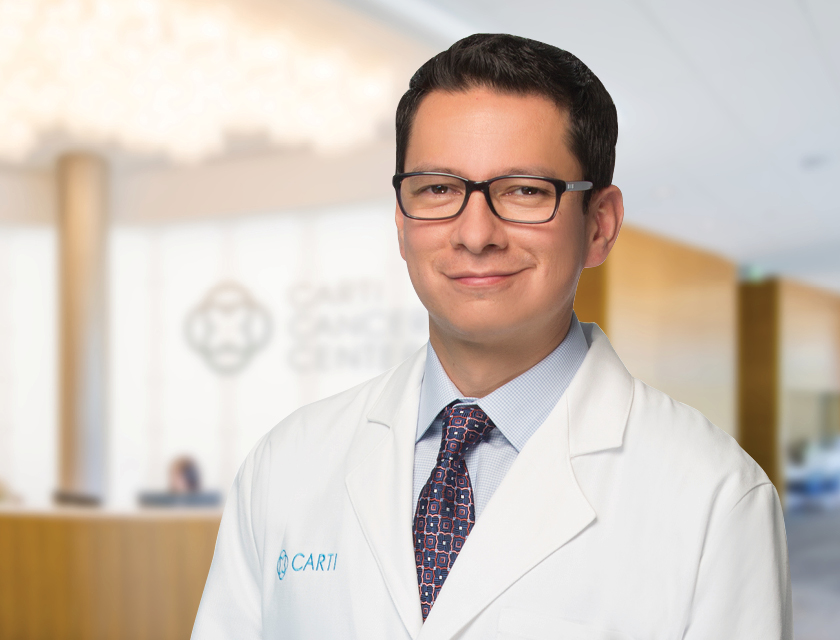 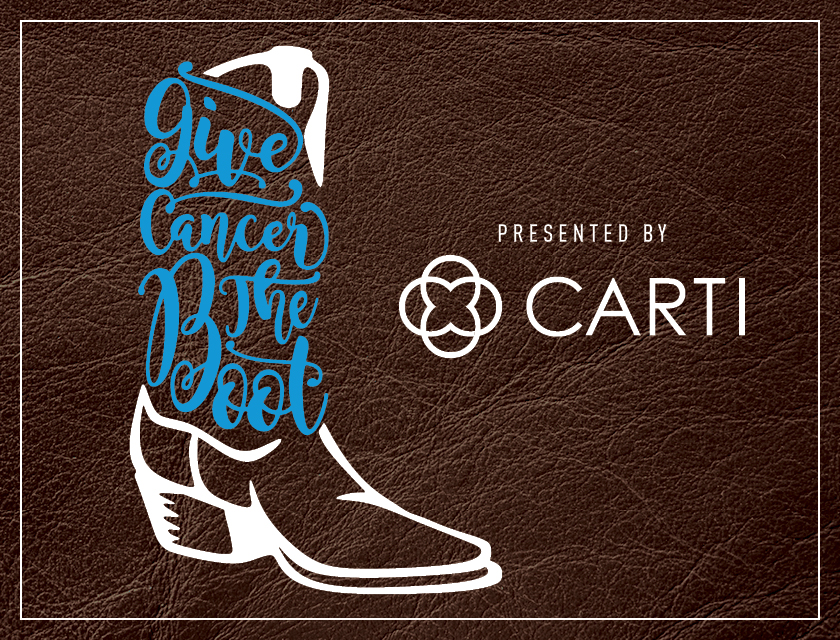